In the early '90s, three Australian surfers invented the fin control system (FCS). Since its global release in 1994 FCS has become the industry standard; providing elite athletes and everyday surfers an abundance of fin designs and a platform to change the performance of their surfboard by changing fins. The system also streamlined the surfboard manufacturing process by making it easier to install fins into boards and repair damaged fins.

In September 2013, FCS introduced FCS II a new pre-glass fin system to the market. The new system boasts a number of key advantages over its predecessors. Firstly, the need for any screws or tool to secure the fins has been eliminated; the fins now simply lock into the plugs. Secondly, the leading edge of the fin resides inside the plug, and the base of the fins sit flush to the surface of the board creating a more seamless connection. The final key feature of the new system is that it's backward compatible, meaning it will accept fins from the original dual tab system. Adding two grub screws and a small silicon insert allows you to secure your two tab fins into the new system. 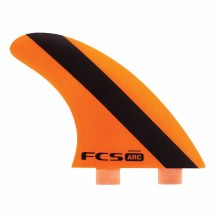 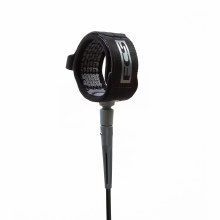 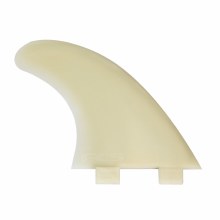 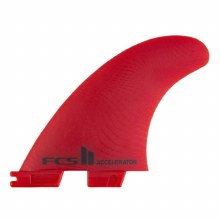 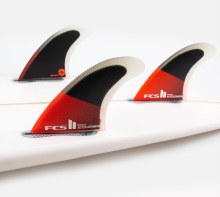 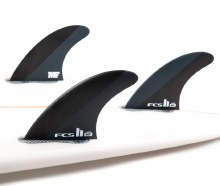 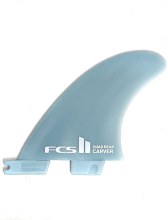 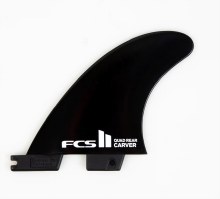 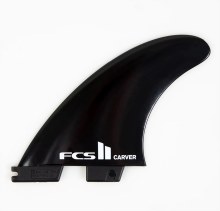 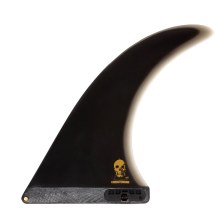 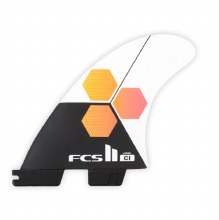 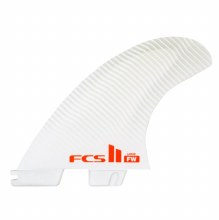 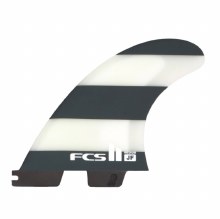 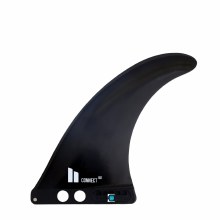