when two Southern California friends—Griffin Thall and Paul Goodman—took a college graduation trip down to Costa Rica. Between the stunning sunsets, killer surfing, cool beach towns and awesome people, it didn’t take long for Griffin and Paul to fall in love with the laid-back lifestyle.

One day after catching some waves they came across two artisans named Jorge and Joaquin, whose colorful string bracelets captured the simple beauty of Costa Rica. Sadly, Jorge and Joaquin were struggling to survive on their artisan wages, living with their family in a single room with three beds. Desperate to find some way to help, Griffin and Paul asked the artisans to make 400 bracelets to take home with them. And that’s when the fun really began...

Back in San Diego, Griffin and Paul put the bracelets on display in a local boutique, selling out completely within just a few days. And it hit them: These pieces were more than just simple friendship bracelets. They were a movement that celebrated the simple things in life—or “Pura Vida,” as Costa Ricans would call it. Translating to “pure life” in Spanish, “pura vida” is more than just a saying. It’s a lifestyle of sorts. One that’s all about enjoying life’s little pleasures, slowing things down and living life to the fullest.

To spread the "Pura Vida" spirit around the world, Griffin and Paul teamed up with Jorge, Joaquin and other Costa Rican artisans to create handcrafted bracelets in endless color combinations—each one as unique as the person wearing it. What started out as selling just a few bracelets a week has grown into a worldwide movement with millions of bracelets sold each year.

Pura Vida was given a chance to expand its artisan community to include a family of more than 800 artisans in Costa Rica, El Salvador, India and more, who can count on a steady income and positive work environment thanks to the incredible support of Pura Vida fans.

At Pura Vida giving back has always been at the core of what we do, which is why we also created the Charity Collection. Over the last few years, we’ve partnered with more than 200 charities around the world to donate over $3.5 million to causes you care about. We’re always striving to do more and are constantly on the lookout for more charities that can benefit from Pura Vida Bracelets. 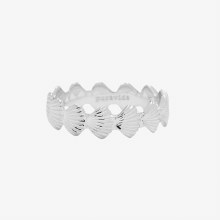 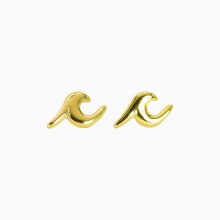 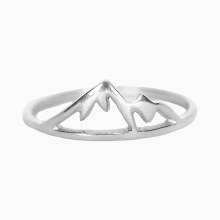 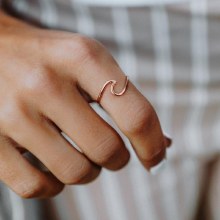 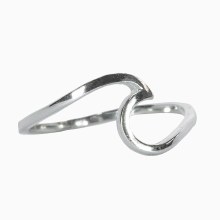 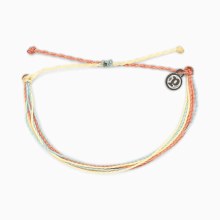 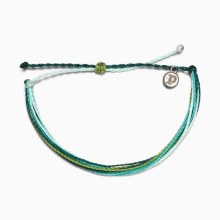 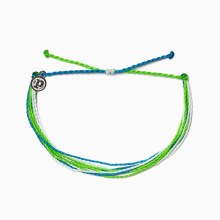 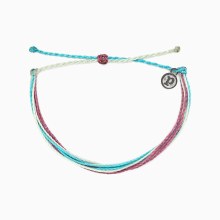 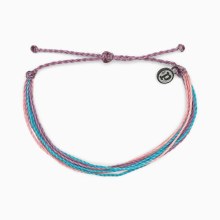 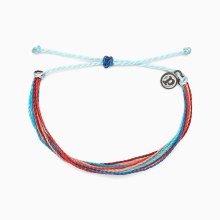 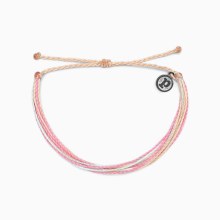 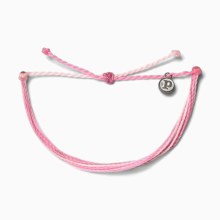 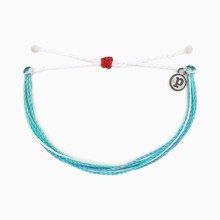 PV CHARITY BRACELET FOR THE OCEANS 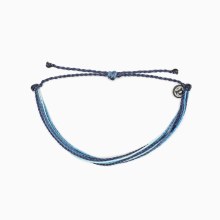 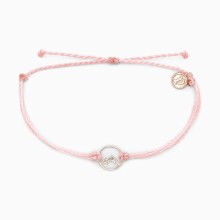